Skip to content
Home
|
blog
|
Why is air conditioning rare in places outside LA (West Coast)?
May 8, 2018 by admin No comment(s) blog

Why is air conditioning rare in places outside LA (West Coast)?

In June 2016, the Los Angeles Department of Water and Power reported that energy demand skyrocketed to levels 50% higher than average. As it gets hotter in LA, more energy is consumed in response to the temperature rise. The situation in most parts of Los Angeles is rather confusing as there’s not much to differentiate summer from every other season. As the temperature rises across LA, people are left with fewer options and air conditioning seems the best way out of the record-breaking heat.

What’s up with Los Angeles and Air Conditioning? 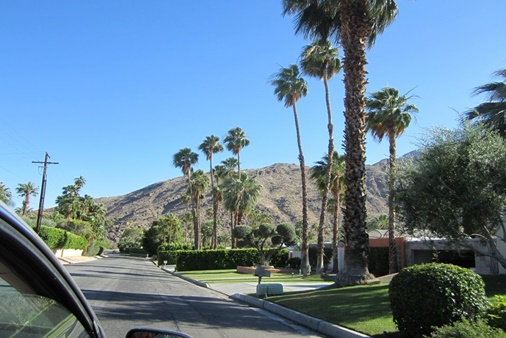 Ac as a solution for help problem in LA

Today, you will barely find a home without one of these air conditioners, be it Central Air or the ductless mini split systems. To many residents, fans are no longer the solution to the heat problem. Now that cooling energy is the new trend, nobody wants to be left out. “When everybody seems to have air conditioning, you don’t want to be the one who doesn’t-even if you don’t use it,” said Marsha Ackermann. This trend is not only peculiar to homes in Los Angeles, most of the schools have jumped on the trend wagon. In fact, parents in Long Beach, a district with about 80, 000 students and 85 schools started a petition on Change.org for the cooling of every classroom in 2015.

air conditioning is rare in place outside Los Angeles because more people in La are expending more budget on A.C and the story is the same in the entire country. Just as Daniel Engber writes, “heat waves kill at least as readily as cold, causing hundreds of deaths every year in the U.S.